Separation of Church and State

Story of the Flag of the United States

Who Won the First American Revolution?

2ndConstitution “of” the United States 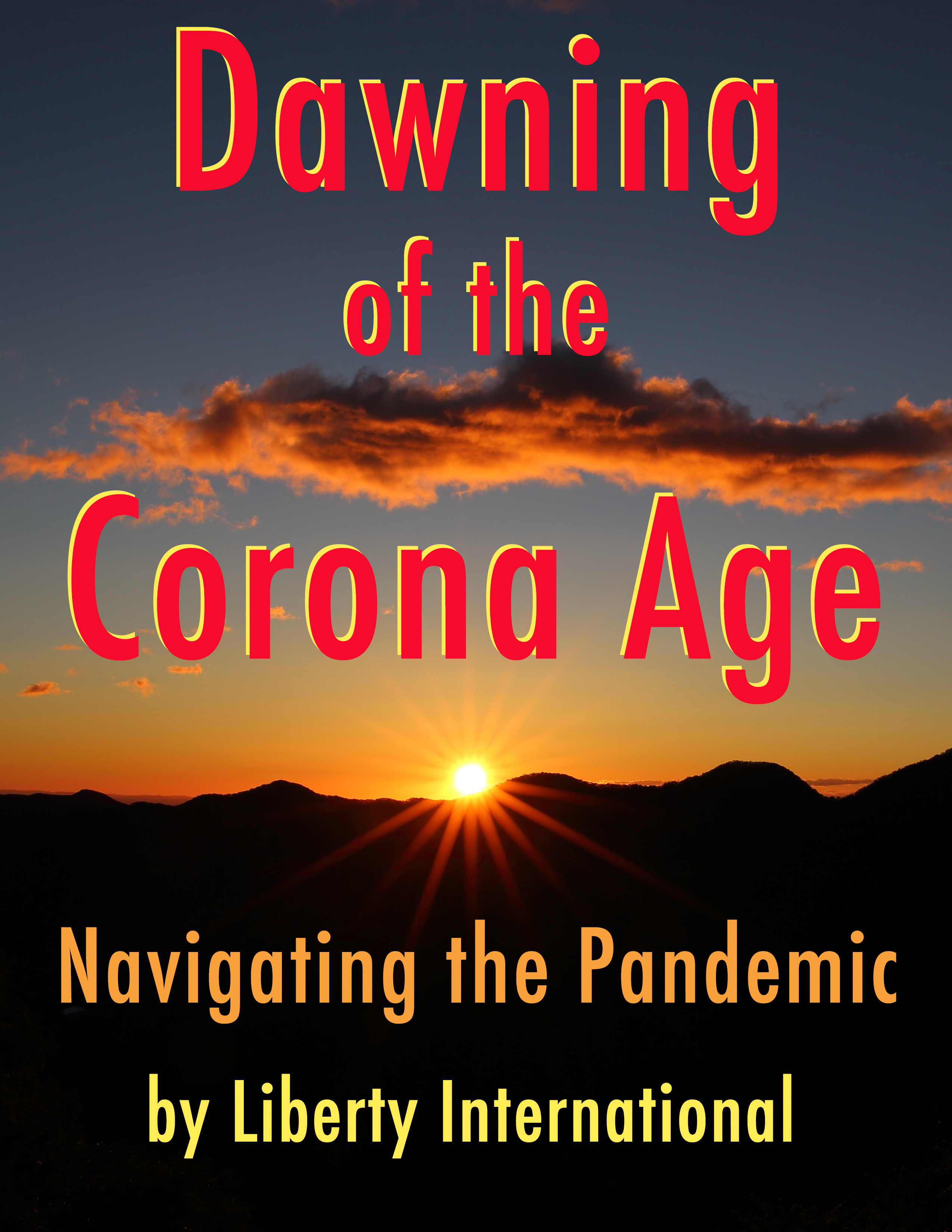 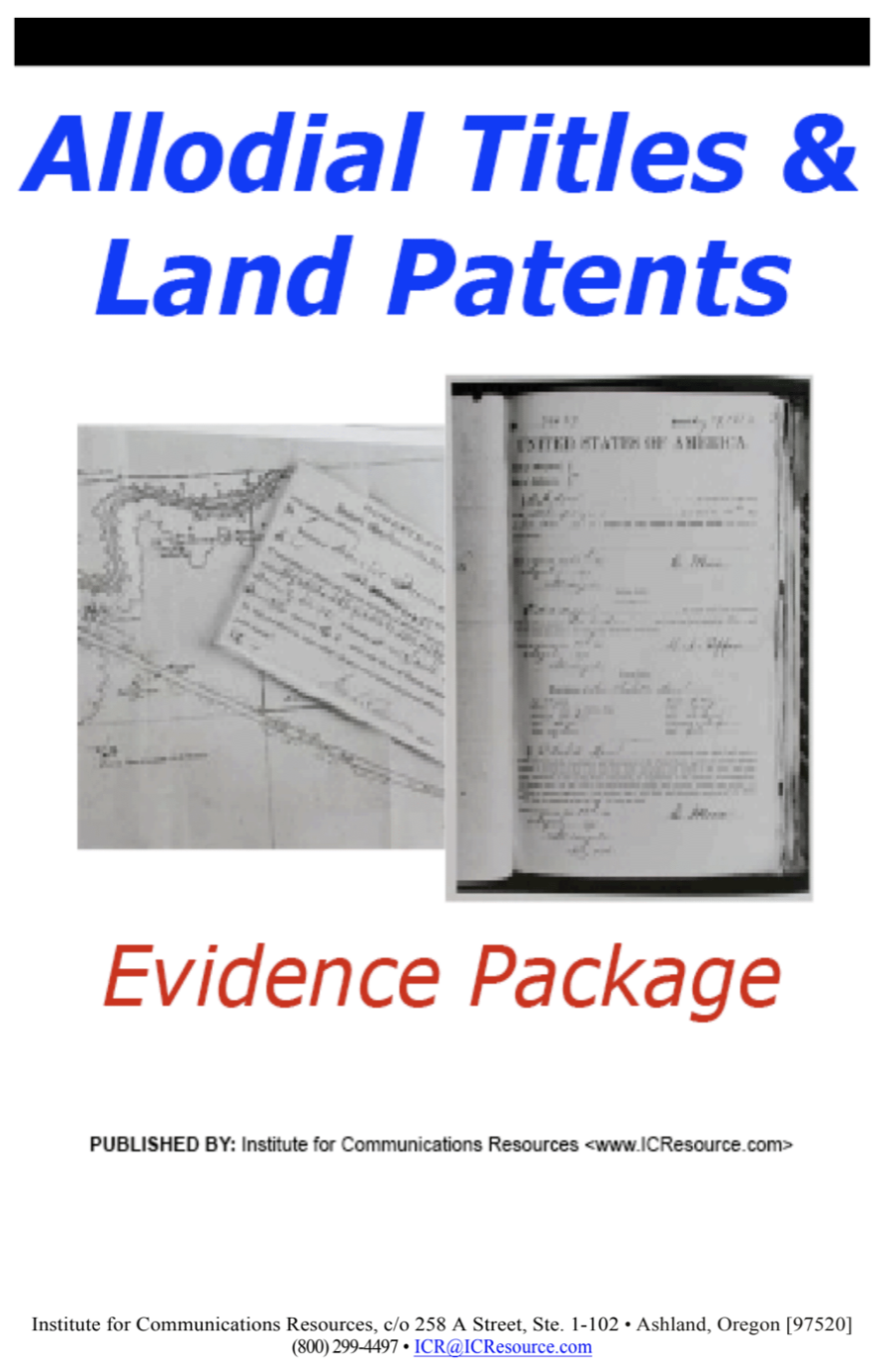